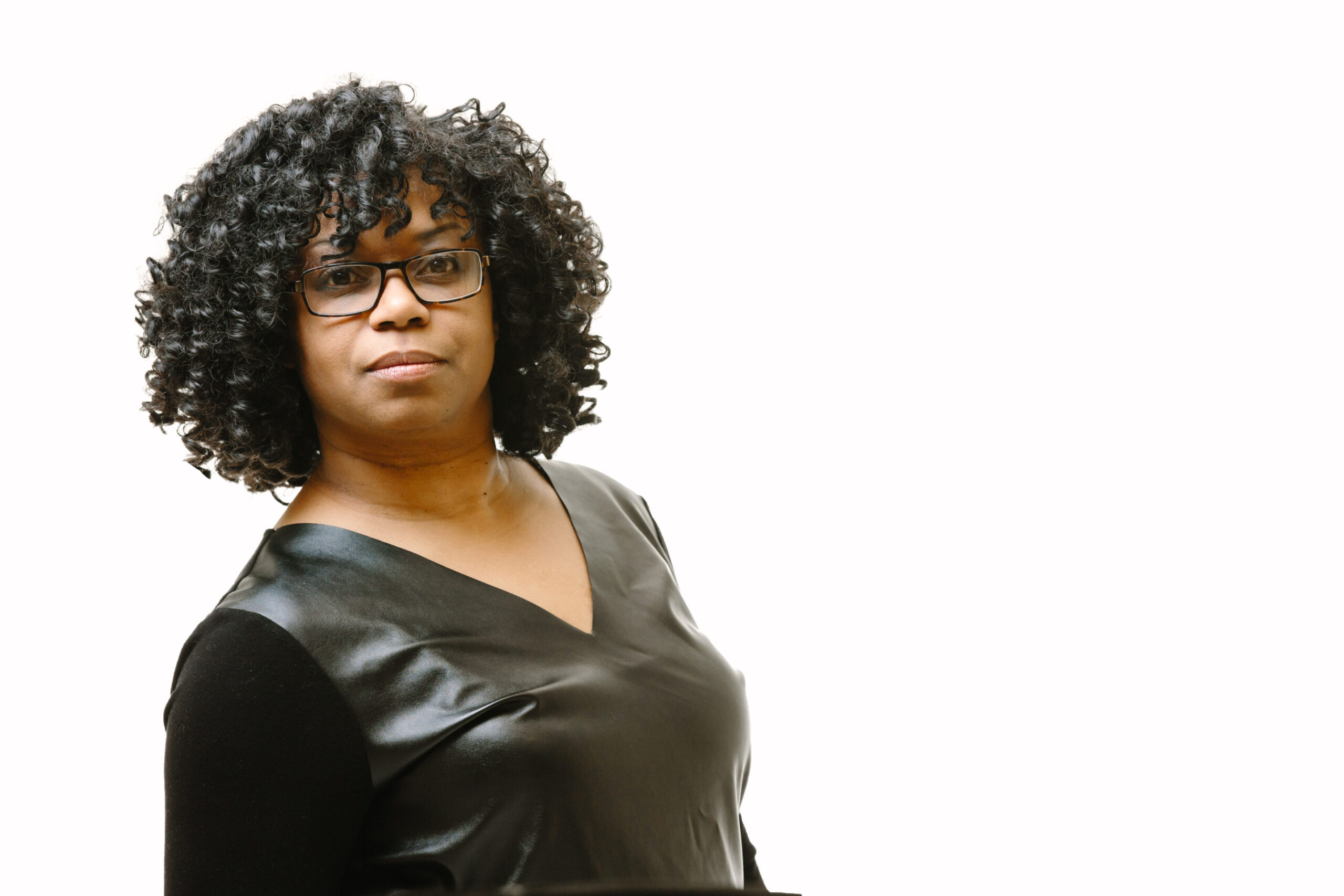 I’ve been in this business a long time. It was in 1997 that I started BODA reLEAF consulting and later rebranded to Leverage U more than 10 years later. In the early days, being received as a motivational speaker and expert on anger and stress was heady stuff. It was exciting to travel around Canada and the United States sharing my message and the messages of other well-known experts like Jack Canfield and Richard Carlson. I enjoyed appearing on television and being the one with the answers.

Then I started doing more personal coaching, and I realized that while I was a good coach, I wasn’t entirely passionate about it, and the role wasn’t a good fit. Of course, life took me on a number of twists and turns, and every road seemed to keep returning me to working with people in a meaningful way, both in an individual and a group setting. So I kept marketing seminars and training sessions, attending conferences and facilitating workshops, and writing and promoting my books.

But a funny thing happened on my way to “guru” status. I watched as other stars began to rise, and I saw how it changed them. I won’t name any names here, but as television celebrities, media moguls, authors, and motivators became more popular, whether through promotion of the Law of Attraction, or through their own serious hustle, their attitudes shifted. They became more arrogant, less compassionate. They started to drink their own Kool-Aid, and in some cases became the very thing they encouraged others not to be, and treating others aspiring to be like them as though they were “lesser than”.

That was when I decided becoming a guru is not for me.

Look, I still want to change the world. No kidding. But I want to do it with my integrity intact. I have no desire to be famous for fame’s sake. I have no desire to be wealthy for riches sake. What I truly want to do is inspire radical, positive, lasting change, one person, one couple, one group, one institution, one audience at a time. That isn’t just a punchy tag line for me – it is my personal and professional lifelong mission. If I become haughty, arrogant, lacking in compassion, and too big for my own boots, what good will I be to anyone?

As a psychotherapist I have the honour and privilege of helping people through some of the worst times of their lives. Sometimes that responsibility is a heavy burden to bear. In the many ways that I can find to cope with the weight of my job, becoming calloused and uncaring is NOT one of them. As a trainer, public speaker, and workshop facilitator, if I become so separate from my audience that I cannot connect with them at a grassroots level, I don’t feel like I will have effectively done my job.

I’ve been to those seminars where it felt like the speakers’ primary goal was to make the audiences feel stupid, insignificant, and incapable so that they would flock to the resource tables after the seminars to buy up all the products that would – apparently – make them smart, significant, and competent. As a fellow speaker, I always left those presentations feeling dirty and embarrassed. If that is what a guru is, I don’t want it.

Now, as life circles me back around to more requests for television appearances, requests for guest expertise or consultations, this self-awareness and commitment to my mission acts as my guide. Of course, as a business person, we should always ask ourselves, “Is this project, appearance, task, new business venture – is it consistent with my brand?” My question is deeper than that: “Will this project… help me to fulfill my mission of inspiring radical, positive, lasting change?” If it will not do that – then the answer is NO. That simple.

Recently, my business advisor gave me a bit of advice before I headed off to L.A. to pursue some of the aforementioned new opportunities. “Julie, you’re going to meet a lot of amazing people, and you’re going to do amazing things. But never lose sight of who you are. Don’t buy into the hype. Hold on to your identity.” It was with absolute confidence that I was able to assure him that I would never drink that Kool-Aid. I went through that crisis of identity years ago. I’m ready now to go out and fulfill my mission, knowing that I can be true to the person I am at my core. I’m out to inspire the world and do what I can to create that radical, positive, lasting change I keep yammering on about – but I’m nobody’s guru.